Sequestration is back – with a 1 percent pay cut 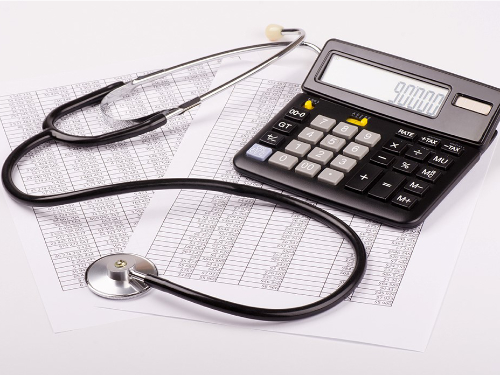 Providers doing business with Medicare will get paid a little less for services rendered this month, as part of an incremental return to pre-COVID business-as-usual for a punitive payment reduction known as sequestration.

Sequestration has been suspended since the beginning of the public health emergency in the spring of 2020, as part of Congressional efforts to provide regulatory flexibilities and financial relief to health care providers during the pandemic.

“That will put sequestration back to the 2 percent reduction we saw prior to the public health emergency,” Harris said.

Sequestration is a process of automatic, largely across-the-board spending reductions under which budgetary resources are permanently canceled to enforce certain budget policy goals. The process was first established in the Balanced Budget and Emergency Deficit Control Act of 1985.

The 2 percent Medicare sequestration has been in effect since 2011.